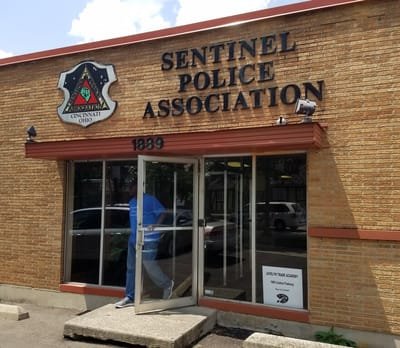 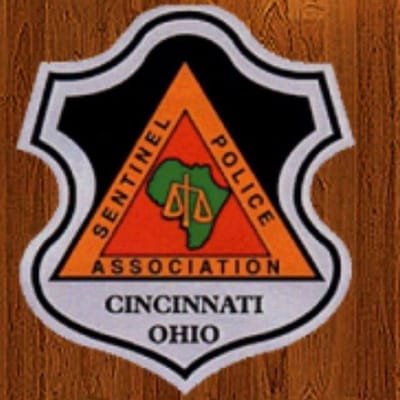 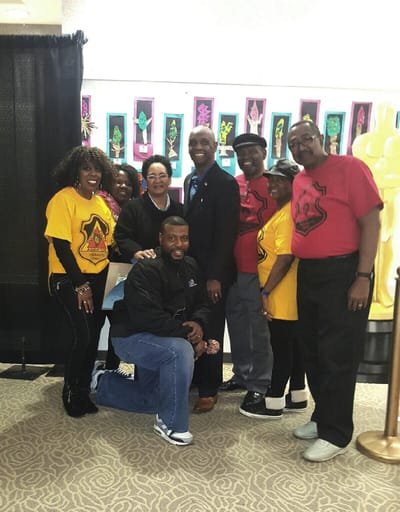 About
The Sentinel Police Association (SPA) was established in 1968 by a handful of courageous African-American Officers. In 1970 the Organization signed its’ Letter of Incorporation with the State of Ohio. The Officers pioneered the groundwork for many others to follow in their footsteps. In the late 1960’s it was recognized that the issues of racism, promotions, and disciplinary actions pertaining to Cincinnati African-American Police Officers needed to be addressed.  A small number of African-American officers formed a group, which later evolved into The Sentinel Police Association.

Today
The mission of the SPA has expanded. The Organization is working harder to improve the relationship between police and the communities we serve. The SPA monitors and evaluates the policies and programs within the criminal justice system and their effect on the community at large. The Sentinel Police Association stands firm to its commitment to being FOREVER VIGILANT & FOREVER STRONG.